The History of Table Setting: A Timeline 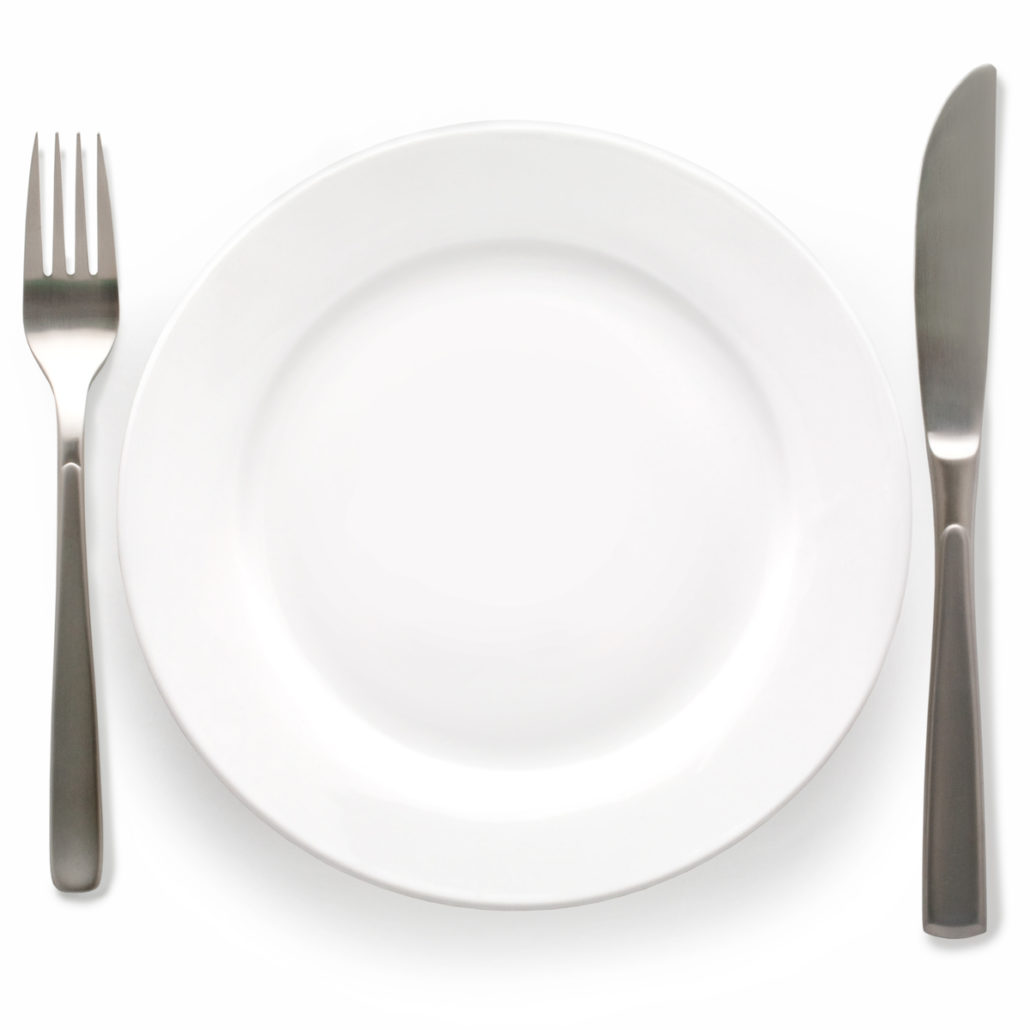 But this choice of cloth or paper napkin, tablecloth or rustic wooden table, the color palette of your table linens, and what centerpieces adorn the table stems from a long history of table setting.

Here is our timeline of the history of table setting:

Medieval Period – At this point in time, tables were often just a simple wooden board held up by supports. Table ornaments were not common or popular at this time – the only ornament really used would be a salt cellar. But this one ornament was important for distinguishing the societal importance of those dining at the table. Those who “sat above the salt” were considered the most honored members at the table, and those who sat farthest below the salt were considered the lowest class at the table.

Unlike today’s dining, there were no forks to eat with and spoons and knives were not provided. Each individual would need to bring their own knives and spoons to the gathering. Eating was rather slovenly, where individuals would eat right off their knife or with their hands, and any food scraps would get thrown to the floor. There were no napkins, so individuals would wipe their mouths and hands on their clothing. However, tablecloths were in use in Medieval times at higher-class gatherings.

Up until the late Renaissance period, dining knives were fairly sharp. At this point in time, the French dulled their knives to make them more suitable for table use. As knives became more dull, forks became more popular to use, ultimately making dining less messy. As dining became less chaotic, the great need for the communal napkin faded.

1700s – As we make our way out of the Renaissance, individual cloth napkins saw a rise and table manners with how one uses the napkin became a value. As etiquette shifted, so did the way a table was set. Shiny table ornaments, such as silver baskets and mirrored trays, became popular and the upper class began hiring decorators to help them develop elaborate table settings.

1800s – Dishes began to vary in height and heavy candelabras would often adorn tables. Flowers began to be expected as a part of table decoration, especially the heavy use of flowers at nice gatherings. Splashes of color began to take hold at this time, with glasses and table runners changing from the standard white to reds and greens. Meanwhile, the home table setting started gaining value as well and we begin to see more creativity and difference between the way tables are adorned.

Today – We see a huge variety in table settings today – all varying depending upon the type of restaurant, brand colors and current trends.

Get the best quality napkins and tablecloths for your specific restaurant when you work with Mickey’s Linen.